A media analyst who claimed to have a PhD from Harvard University has been struck off the International Advisory Council (IAC) of the Institute of One World Leadership.

Riaz Karim aka Riyaz Sadrudin Thawer aka Riaz Sadrudin Karim also claimed to be the Founder and Director of the Veritas Centre for Strategic Studies in London, and the founder of the Mona Relief Organisation.

While the Institute undertook due diligence to verify the veracity of Karim's CV prior to confirming membership of the IAC, it became apparent that his experience and qualification were embellishments. Harvard University has been unable to find record of Karim's Doctor of Philosophy (PhD) in Counselling Psychology.

In September 2019, Karim volunteered his services to the Institute, and offered to negotiate with government ministers in the Middle East, purporting to have dealings and established relationships with the government departments. Karim's claims started to unravel when the Executive Director of the Institute, Noel Ferguson, requested meetings in person with Karim to discuss progress. Karim made a series of claims of unavailability, firstly claiming to be unwell with flu. He then claimed to have had heart surgery. During this procedure, he then claimed that a tumour was found for which further surgery was required. Subsequent to this, he delayed meeting claiming to need radiotherapy and chemotherapy. He then claimed to have had a heart attack.

The final unravelling of his story came when he informed the Institute by text message on 20th March, the message claiming to be from his younger brother, and stating that Karim had suffered a stroke, was dealing with partial paralysis, and that Karim had lost the ability of speech, and that he would contact Mr Ferguson as soon as Karim's speech returned.

On Saturday 28th March, members of the Institute heard Karim speaking by phone to the Radio Station Markaz Shaba in Africa, commenting on the fact that UK Prime Minister Boris Johnson had announced on Friday 27th March 2020, that he was self-isolating due to experiencing Covid-19 symptoms. Karim was coherent during the interview and intelligible.

Karim was pushed for contact on Monday 30th March by the Institute. Karim replied with a Voicemail, pretending to slur his speech, breathing heavily and deliberately being incomprehensible. When challenged with the fact that he had been heard speaking intelligibly on radio, Karim blocked communication from the Institute on electronic channels.

In considering the actions, inactions, the malice, questionable intent and fraud by false representation, of Karim, membership of the International Advisory Council has not been approved, any privileges are rescinded and the Institute disassociates itself from Karim, and urges others to do likewise to protect the integrity of their person and organisation.

Details of the matter have been passed to the Metropolitan Police to pursue.

If anyone has further information about the individual, which would help with a legal investigation, please contact the Institute Immediately. 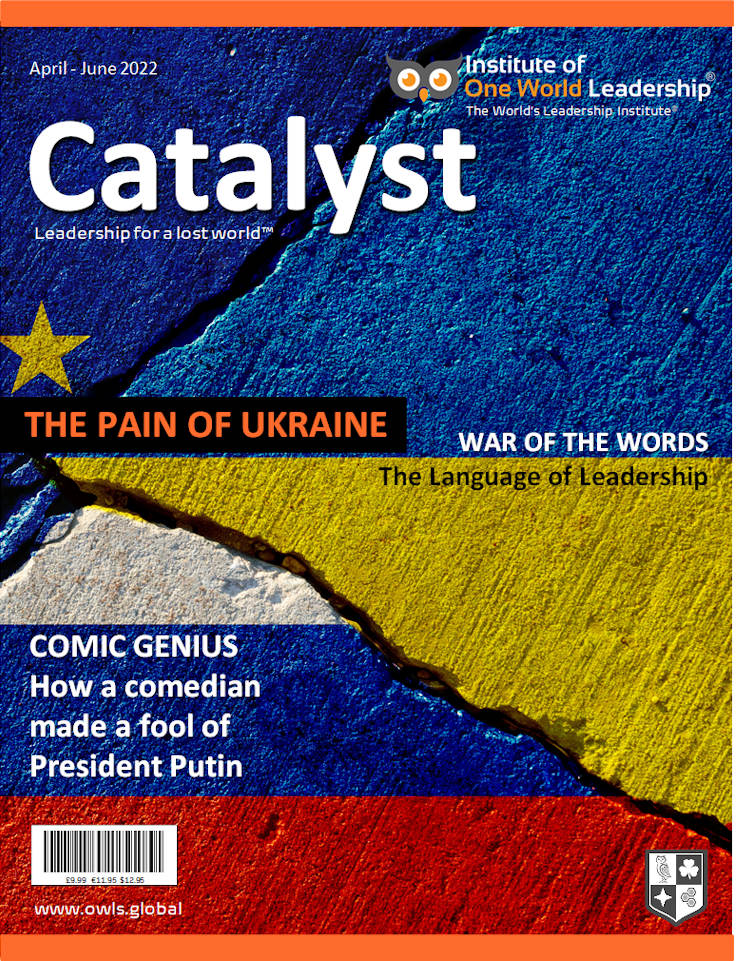